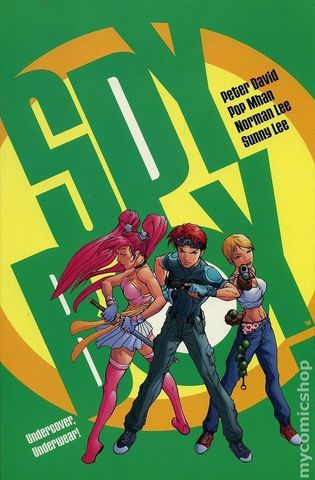 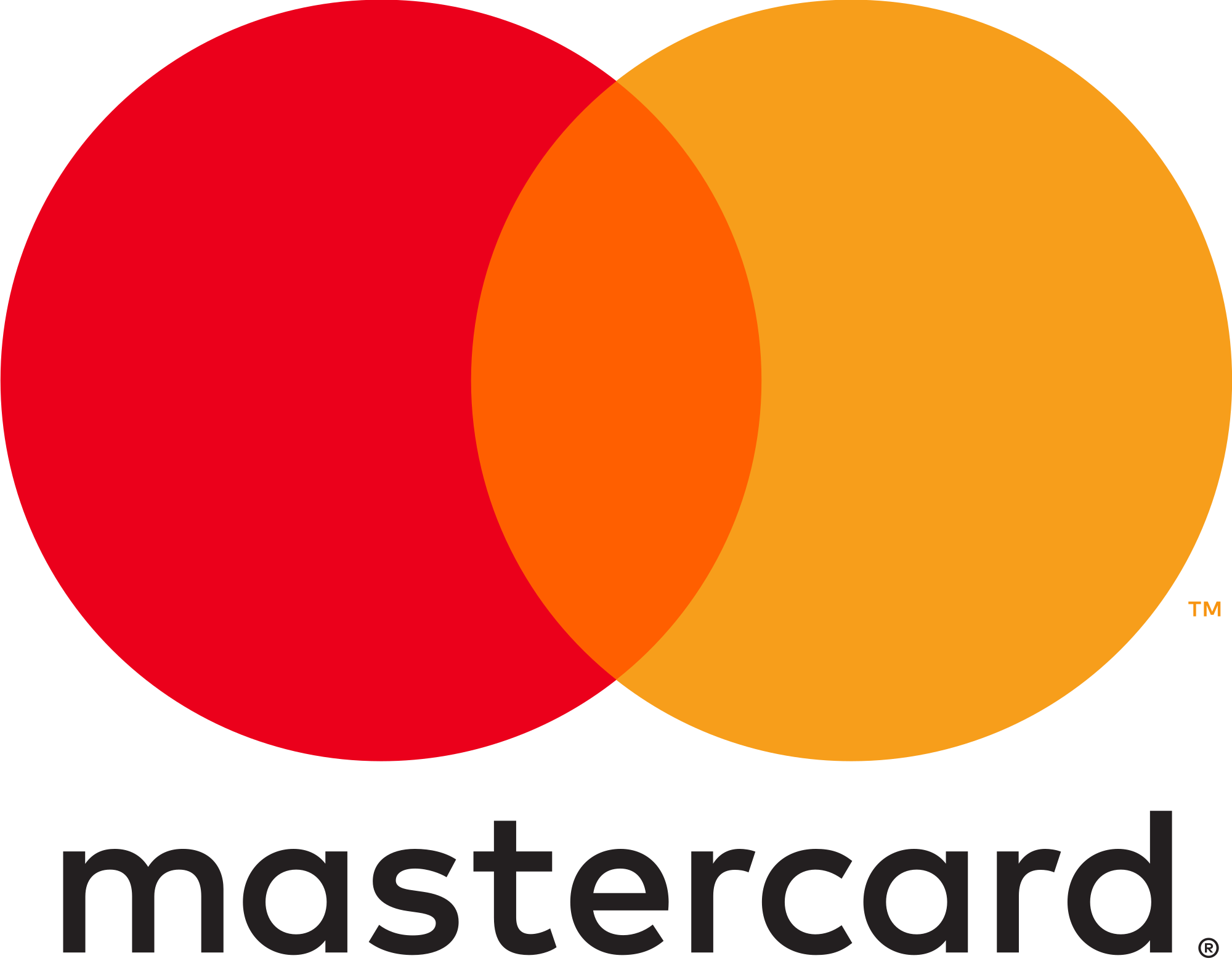 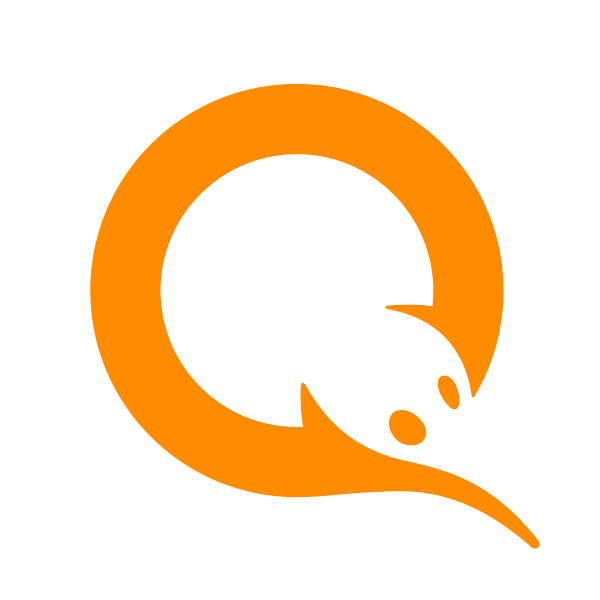 Volume 4 - 1st printing. "Undercover Underwear!" Collects Spyboy (1999-2001) #10-12. Written by Peter David. Art by Pop Mhan and Norman Lee. Cover by Pop Mhan. SpyBoy is comics' newest teen superhero with a curfew. Or, super-spy to be exact. This volume takes SpyBoy, a.k.a. Alex Fleming, on his most dangerous missions to date. Flying high above ground, he faces a death-defying plummet with bad guys hot on his tail, and nothing but a handful of new super-spy gadgets to save him. If he survives, he'll have his hands full with the shark-like Slackjaw. So where the dickens is his cute-but-deadly partner, Bombshell? She's fighting for her own life in an action-fueled chase through the desert sands of the Middle East. Then it's off to the hyper-sensory streets of Tokyo and the debut of Japan's own teen spy...SpyGirl! All of Bombshell's incendiary expertise still may not be a match for this cunning young martial arts master! Softcover, 80 pages, full color. 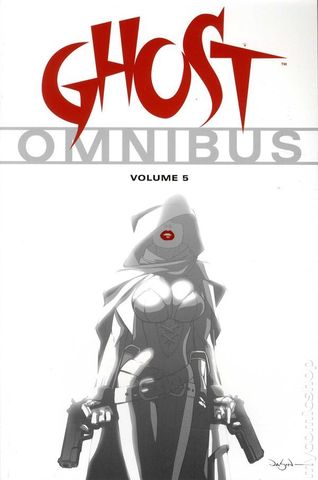 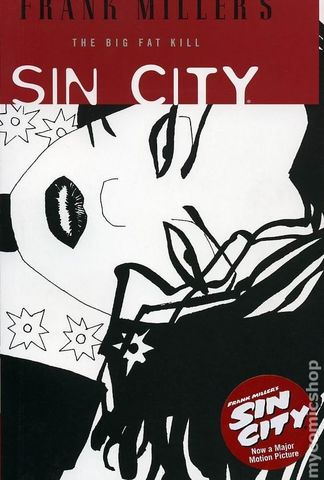 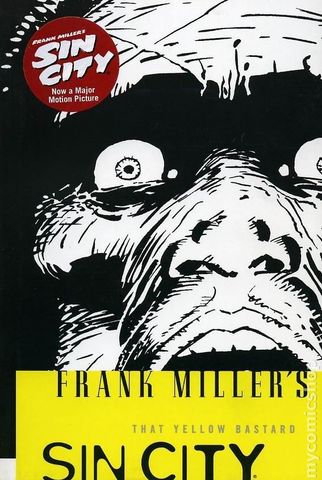 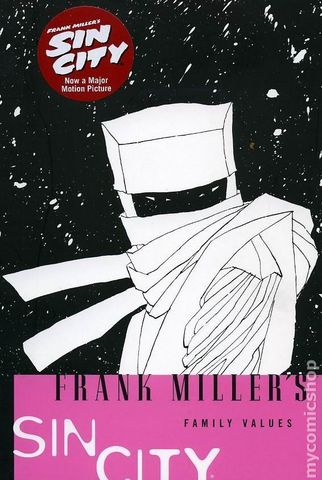 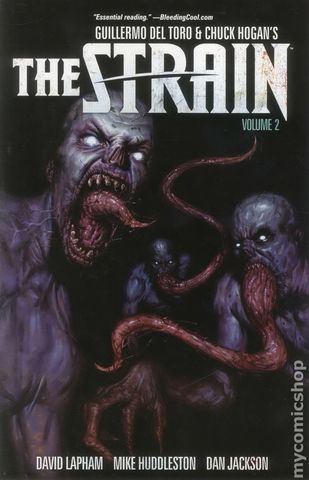 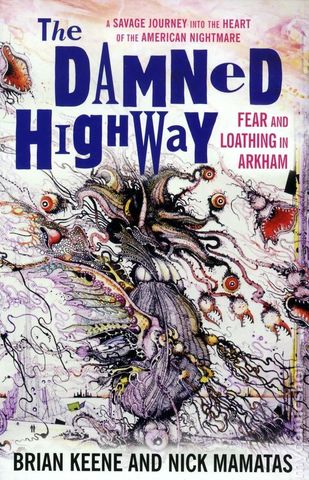